When OSHA performs inspections and issues citations, most companies are quick to resolve any issues that they have. If they don't fix the problems, OSHA can levy fines against them as a punishment, and to further incentivize the company to make the necessary changes to become compliant with the OSHA regulations.

Unfortunately, some companies still don't fix the issues. There are many reasons for this, including the fact that it is sometimes more expensive to fix a problem than it would be to simply pay the fines levied by OSHA. 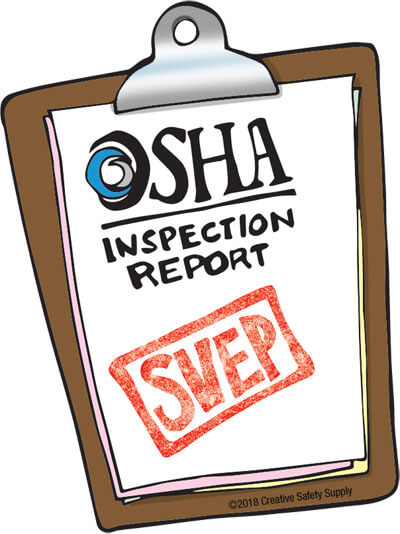 For many years, this left OSHA in the untenable position of being impotent to force any change. Today, OSHA has the Severe Violator Enhancement Program, or SVEP, to deal with these specific situations.

The existing SVEP system is actually a replacement of the a program known as the Enhanced Enforcement Program (EEP), which began in 2003. The EEP was designed to address this specific issue, but had a lot of different problems right from the beginning. It had very broad standards, which means that too many companies were sent to the program, and it fell far behind.

Rather than attempting to revamp or adjust the EEP, OSHA decided that they would scrap the program and start over. This was done when, in 2010, they launched the Severe Violator Enforcement Program, which has been much more successful.

How Companies are Sent to SVEP

When creating the SVEP, OSHA wanted to make sure that there were very strict requirements on how a company was placed into the program so that it would not get out of control like the EEP. The following criteria were developed, and a company must meet one or more of them to be included in the program:

What Happens to a Company in the SVEP

After a company is placed onto the SVEP list, OSHA will perform a follow up inspection. This can give the company quite a bit of time to address the issues that landed them in the program to begin with. It also gives the company time to file a written Notice of Intent to Contest the citation if they feel that they were placed in this program improperly.

If the company acknowledges that the issues cited by OSHA are valid, and they will be unable to fix it before the inspection, they can also just opt to pay the initial fines. In most cases, the company will contest the issue given the severity of this program.

When a company contests the OSHA citations, the case will be sent to OSHRC, which is an independent third party agency that was created specifically to arbitrate between OSHA and companies that contest their citations. Once the paperwork is filed, a hearing will be scheduled to review all the relevant details in the case. Once the OSHRC issues their ruling on the case, the outcomes can be either accepted, or an appeal can be filed.

If, after any appeals, the OSHA citations are found to be valid, the company will be placed in the SVEP for a minimum of three years.

Consequences of Being on the SVEP

There are a number of consequences that companies will need to endure when they are in this program. They include:

These consequences can have a serious financial impact on most types of companies. The bad press associated with being on this list is going to make it much more difficult for a company to retain existing clients, and attract new ones. Many companies won't want to do business with a company on this list due to the known safety concerns, which could results in a direct impact to their business.

OSHA's focus when putting a company into the severe violator enhancement program is to help them to reform and get the safety issues resolved as quickly as possible. While companies often feel like it is an attack from OSHA, the reality is the agency is there to help them overcome potential obstacles to getting issues fixed.

Companies that are willing and able to make an effort to address the issues in question can often find a valuable resource in OSHA itself. They can give suggestions on how to fix potential safety issues that resulted in the problems. In some cases, they can even help to find ways to minimize the costs associated with making the necessary changes so that they can eventually qualify to get out of the SVEP list.

The main focus will be on addressing the specific issue or issues that were responsible for putting the company on the SVEP list to begin with. If a company had repeated serious injuries or fatalities due to employees falling from scaffolding, OSHA would work with them to identify the cause of these issues, and get them addressed.

A company that is on the SVEP list will remain there for at least three years. Even if they address all the issues that caused them to be on the list within the first few months, it will still be three years before they exit. This long-term punishment is one of the major reasons why companies will often make a strong effort to avoid getting put on it in the first place.

In addition to the three year timeframe, companies must also address and abate all the hazards that caused them to get onto the list in the first place. Any fines and settlements must be paid as well. Once all of this is done, OSHA will perform a final inspection at all of the company sites to determine whether or not they have met their obligations. If they have not, then the company will remain on the list for an additional three years. 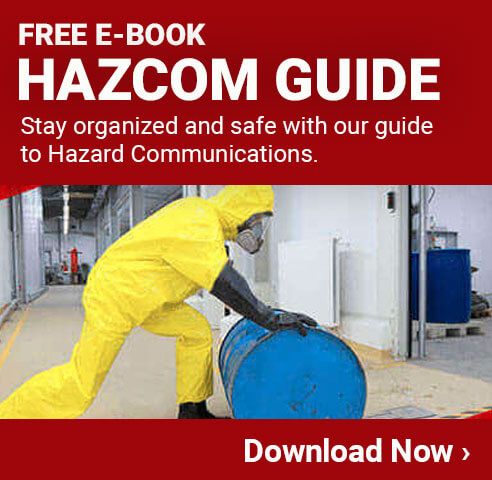