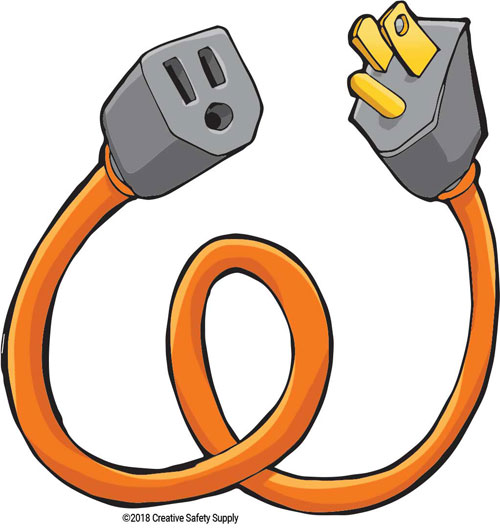 Poka yoke was initially conceptualized in Japan over half a century ago by Shigeo Shingo who was employed as an engineer by Toyota. In Japanese, the term means "mistake-proofing". Yoke is literally "to avoid," and poka translates as "inadvertent errors." Poka yoke, therefore, is a technique for building mechanisms into a process that prevent people from making mistakes.

It's illogical to expect that production staff can perform like machinery, with identical outcomes each time. Just one minor interruption or distraction can result in work being processed incorrectly. Badly designed processes needing close supervision will often contribute to unplanned problems.

The poka yoke strategy, an important element of the Toyota Production System, encourages designing or developing equipment, methodologies, and procedures to make it very difficult for anyone to make errors. It's based on the principle that everybody should work collectively to attain zero defects and that product quality begins with good design.

In manufacturing environments, poka yoke is used in many ways:

Many examples of poka yoke exist in daily life even outside of the workplace. 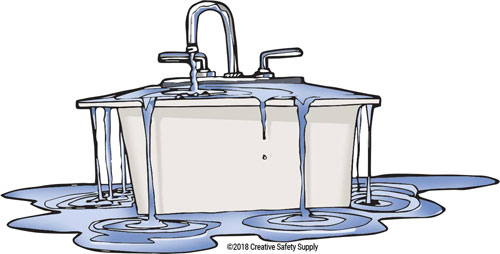 It's is a simple concept, but once implemented, these techniques can prevent big problems with little effort.

A main reason poka yoke was developed is it helps with overall quality control. When a business checks quality only once a product is complete, it’s not a simple fix to go back to rework a defective product. It might be possible to repair the defect, but in some cases that product may be a loss.

By building "mistake proofing" throughout the production process, mistakes are prevented or in some cases caught shortly after they happen, so a product won’t make it to the end of the process with a defect. Poka yoke adds very little extra time to employee tasks (if it adds any), and reworking a problem right away takes significantly less time. These simple solutions get to the root of problems and prevent them from becoming bigger problems.

This method is beneficial for process efficiency and a business’ bottom line because it saves time, prevents wasted/defective materials, and it makes processes run more smoothly. It also requires less training time for workers because they won’t need to look out for as many problems. Additionally, poka yoke can improve worker safety in many cases by preventing people from making dangerous movements or being in the wrong place at the wrong time.

Poka yoke techniques can be used in any business in any industry. They’re simple ideas that are entirely dependent on the process in question, people involved in the process may have helpful insights into what common mistakes are and how they could be prevented.