What are PV Modules?

PV modules are an important component of a solar panel power generation system. PV stands for photo-voltaic, which is the method that solar power uses to generate the electricity. A PV module is a system of multiple cells that are combined into one frame. These are often called solar panels as well. A PV module can be made up of just about any number of solar cells that the manufacturer desires. The larger the module, the more cells that can be put in place.

Since there is quite a bit of variation when it comes to the method that is used to create solar panel systems, the size and number of photo-voltaic cells varies quite a bit. In general, however, the more modules you have in place, the more power that can be generated by the system. It is also important to note that you can combine multiple PV modules into one solar system. In fact, solar systems are most commonly made up of a large number of PV modules linked together.

Having a large number of PV modules is important because it allows the system to generate enough electricity to be truly useful. Whether this is done by installing multiple modules onto the roof of a home or business, or installing thousands of modules into an array on the ground, you can generate a lot of energy when you have a big enough system.

When using multiple PV modules together, it is a good idea to make sure that you have them labeled and wired in a way that makes sense. Most modern systems will be able to monitor the power being generated by each one. If you find that one of them is not producing the expected amount of electricity, having it labeled properly will make it easier for you to locate which one it is and check to see what the issue may be. 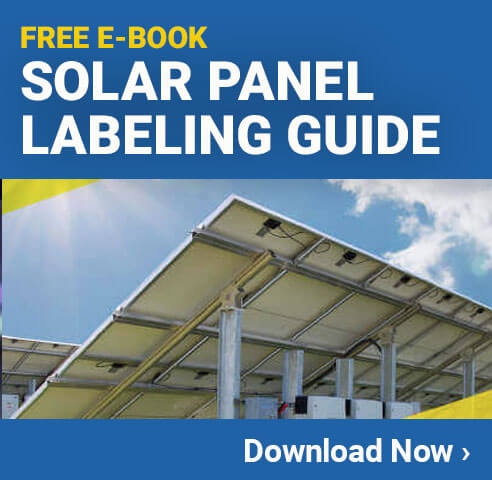