What does PEL stand for?

PEL stands for “Permissible Exposure Limit.” These limits are established by OSHA to protect employees who work in environments that may be hazardous—for example, environments that include loud noises, chemical substances, or physical agents. PELs establish a certain threshold for exposure to these factors to help ensure safety. Once a worker’s exposure surpasses that threshold, damage to their health and/or safety may occur. 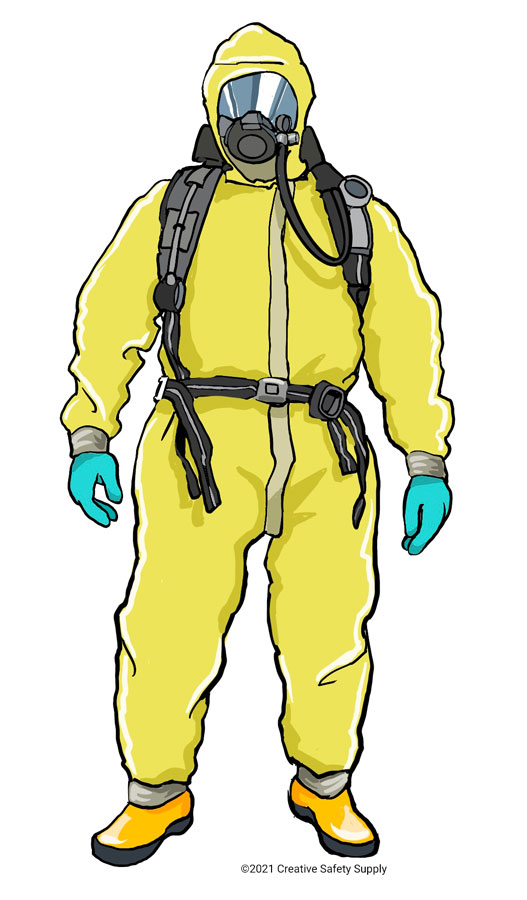 Typically, these limits are given as a time weighted average (TWA) such as 8 or 10 hours, to indicate that a worker should not be exposed to a factor such as hazardous substances for more than ten hours at a time. For example, a worker should not be exposed to 500ppm of acetone for more than 8 hours. Limits may also be expressed as WEEL, a Workplace Environmental Exposure Limit. Some substances are dangerous enough that there is no permissible exposure limit and they are instead classified as Immediately Dangerous to Life or Health (IDLH).

While PELs do set a general standard for many hazardous environments, it should be noted that they were issued in the 1970s. They have not been updated since, and are often regarded as inadequate to fully protect the health and safety of workers. New developments in industry and technology show that the original limits, while good in intention, are insufficient and outdated.

OSHA’s annotated tables of PEL regulatory and recommended limits have been annotated to include some updated information. If you use PELs as guidance in your workplace, these annotated tables provide limits that better protect workers. OSHA recommends that employers should consider using alternative exposure limits; other agencies, such as NIOSH and ACGIH, have also established their own exposure limits for many substances that are not included in the original OSHA PELs.