The Six Sigma certifications are a great way for individuals to improve their knowledge, and resume, by proving that they not only understand what Six Sigma is, but have practical experience with it. There are several levels of certifications available to work toward, which can make attaining them an excellent way to keep pushing ones knowledge, and career, forward.

What Are Six Sigma Certifications?

Six Sigma certifications, which are commonly called 'belts' are similar to the popular belt system in martial arts disciplines. Everyone must start out attaining their lower level belts, and as they gain experience, they can seek out the higher-level belts.

In Six Sigma, the type of belt one holds will often determine what type of work they do on a project, and what their role is in a company. The following is a very brief outline of what each belt is, and their roles in a Six Sigma company. 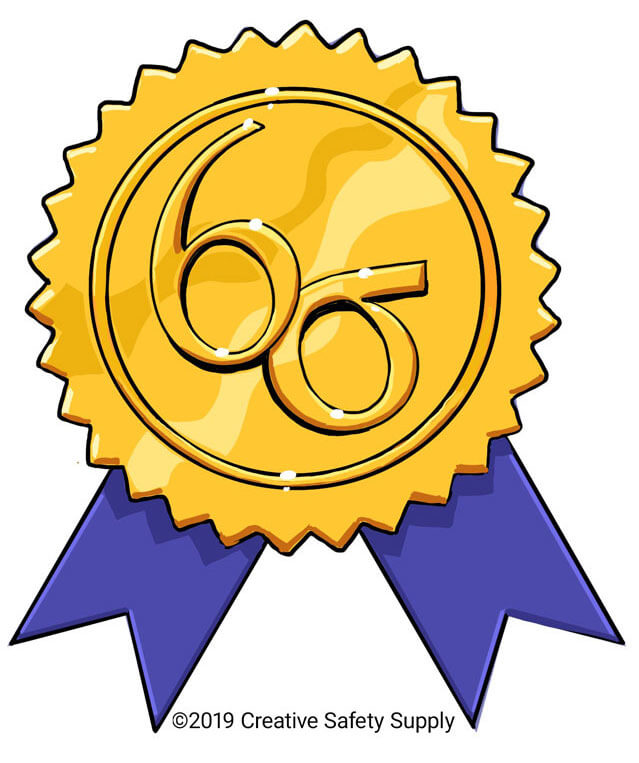 White Belt (Not a Certification)

Anyone who is interested in attaining a Six Sigma certification will start here. It is more of an informal designation for those who are just starting the program. 'White belts' will work on small projects, and provide support where needed. At this stage, one should be learning about what Six Sigma is, and work on mastering the basic concepts that will need to be followed.

A yellow belt holder is someone who participates directly as a team member on most types of projects. They are often called the 'work horses' of Six Sigma projects because they will be the ones who are directly responsible for getting things done. Yellow Belts should always work under the direction of a green belt (on smaller projects) and/or a black belt (for larger projects).

Those seeking a green belt are people who would like to move up on the project management career path so they can run their own projects. Green belts will still work as team members on some projects, often focusing on data collection and analysis. Smaller projects can, and should, be led by those with a green belt. When someone attains a green belt, they will often find a black belt holder to serve as a mentor as their career progresses.

Getting a Six Sigma black belt certification is a major milestone, and effectively means that the holder won't be operating as a 'team member' on projects any longer. Instead, they will be leading projects, including large scale projects, for the company. Black belts should also serve as mentors to green belts to help them grow and progress. For most people in Six Sigma, this is the highest level of certification that will be attained. The few that choose to seek the master black belt status are required to be mentored by an existing master black belt, and this process can take many years.

This is the pinnacle of the Six Sigma program, and very few people attain this designation. Master Black Belts typically work for larger companies, and in many cases, even large companies only have one of them. The master black belt holder is responsible for running key corporate projects, developing metrics, and guiding the strategic direction of a company. They will also spend a significant amount of time guiding and mentoring black belts and some green belts who show significant potential.

How to Get Six Sigma Certified

Unlike most certifications where a candidate just has to study the subject material and take a test, attaining Six Sigma belts is much more demanding. Of course, one must start by learning all the core concepts and ideas, which can be done through book studying.

Once the basics of this program are understood, the best thing to do is talk to someone who is already certified, ideally at green belt or above. They can provide guidance on where to start. Companies that work to be Six Sigma compliant will often have training and mentorship programs that can help newer people through the process.

Working on Six Sigma projects is a requirement for many of the certification tests, so finding these types of projects at a company is critical. Those who work at companies that aren't Six Sigma can often find opportunities through volunteering.

The yellow belt primarily just requires a good understanding of the methodologies, and the passing of a certification test. Beyond that belt, however, candidates will need to work closely with a mentor to get the knowledge, complete the required project work, and pass all future certification exams.