What does ISO stand for?

ISO, the International Organization for Standardization, is an independent non-government affiliated standard setting entity founded in February of 1947. There are three different membership opportunities attainable in this standard setting organization. The first and most influential position is the “Full member” who participates and votes in ISO policy meetings. Currently there are 164 full members who consist of individual countries around the globe that each have their own standard setting entity in charge of collaborating and representing ISO. As a part of their existence, member bodies promote common standards relating to proprietary, commercial, and industrial standards. The next tier down are the “Correspondent members” who only observe and promote standards within their local territories and cannot vote in policy meetings. Lastly, there are “Subscriber members” who solely keep up to date with new ISO developments. 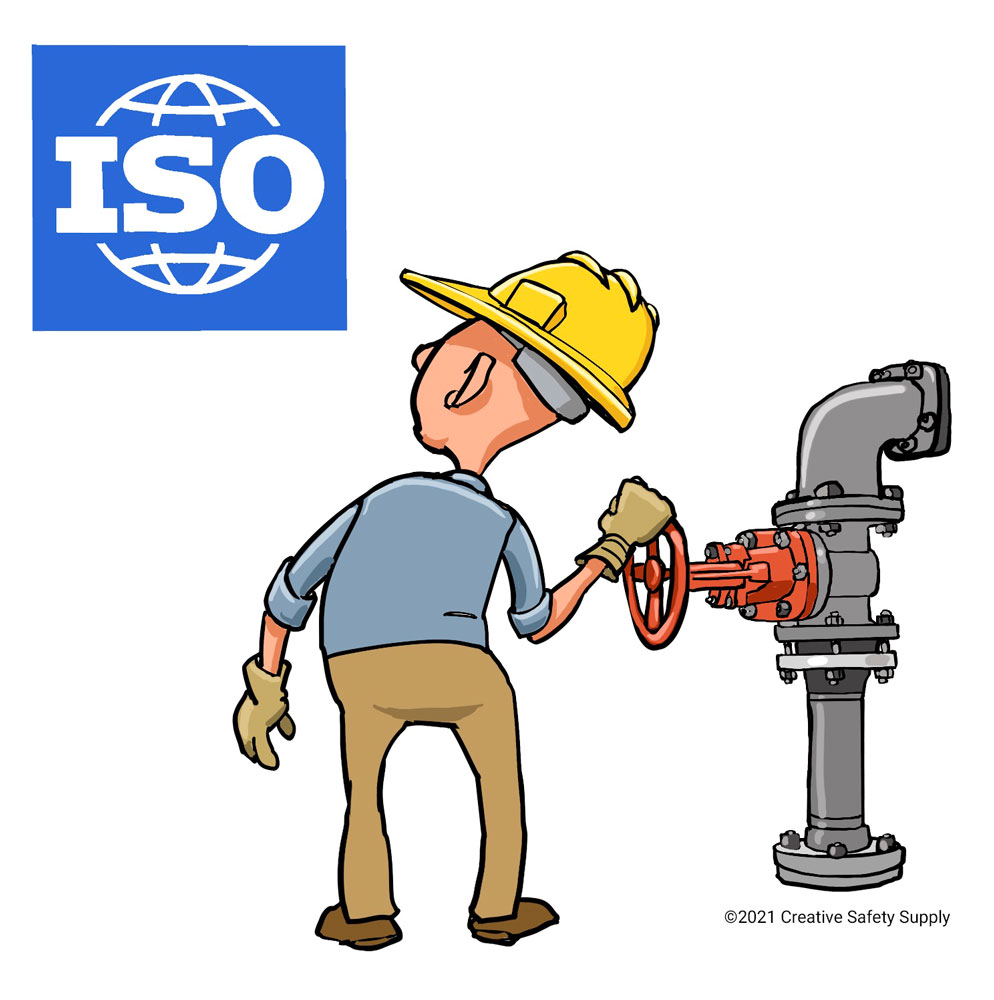 The USA’s single ISO representative is the American National Standard Institute which is another voluntary standard organization that promotes ISO’s standards since they have obtained the “Full member” status. To use this as an example, ANSI represents ISO, and OSHA which is a government entity, is influenced by ANSI’s standards to the point where those standards are made into required regulations by OSHA. Other facilities often also just adopt those standards because they are considered the “golden rule” and have been proven to be successful.

ISO is a voluntary organization, meaning its standards are guidelines that assist in finding solutions to global safety concerns, manufacturing issues, and several more logistical and personnel related challenges. ISO’s standardization efforts further assist in facilitating world trade efforts on a large scale since standardization is a big proponent in creating a smooth process where waste and miscommunication is very minimal, or even absent, from manufacturing processes.And lastly, a neat little fact, ISO is not an abbreviation as you may notice since the “S” and “O” are swapped. ISO is actually a reference to the Greek word “isos” which means “equal.” A very appropriate origin name when concerning standardization if you think about it.