What does SPC stand for?

SPC stands for Statistical Process Control. It is a methodology that is widely used to continuously improve processes, and is a subset of Six Sigma. Six Sigma, one of the major techniques of Lean manufacturing, aims to prevent process variation and make sure that a company has the ability to consistently and reliably produce products and services that are of high quality. SPC is a vital strategy used during Six Sigma to assess process control and monitor variations. Ultimately, it aids in decision-making to eliminate variations and reduce waste, ensuring that processes operate as efficiently as possible.

SPC is typically associated with two tools: control charts and Design of Experiments (DOE). DOE is a method that allows people to investigate multiple causes of variation simultaneously, while control charts are a means to monitor an ongoing production process and identify variation. There are two types of process variation: 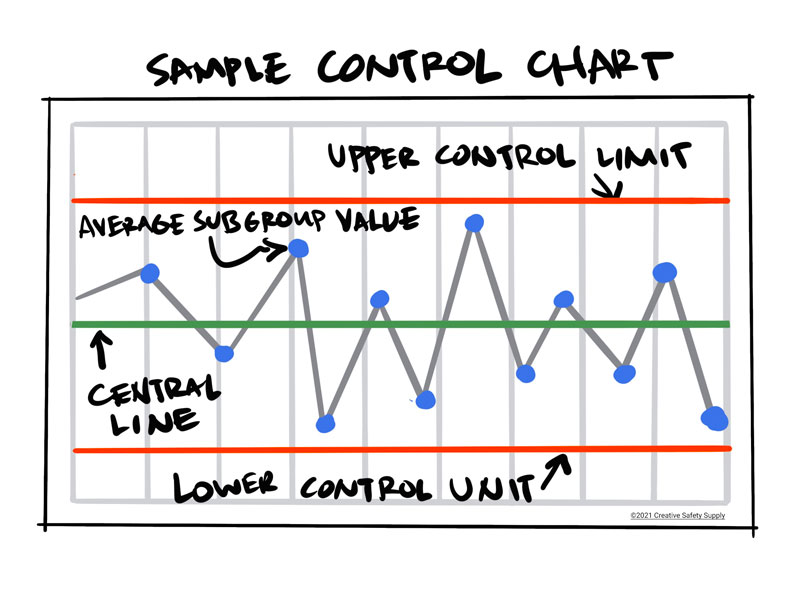 As part of Six Sigma, SPC is a methodology that monitors and continuously optimizes a process. It can help ensure that products are of high quality, wastes in production are eliminated, and that the likelihood of a finished product being scrapped is reduced.