The Development of Scientific Management by Frederick Taylor

Frederick Taylor, the creator of what we know as scientific management, or more popularly known as Taylorism, became a notable figure in the twentieth century because of his studies involving efficiency.  By altering the way people work in industrial environments, Taylor was able to optimize productivity in the workplace.

Despite the improvements he made to facilities in terms of increased production, Taylor’s method was often met with resentment from employees. This was partly due to the high expectation of producing more product than before as well as the nature of the simplified and repetitive work. The dissatisfaction with Taylor’s scientific management method at the time of its creation is multifaceted, of which will be discussed later in this article.

Who Was Frederick Taylor? 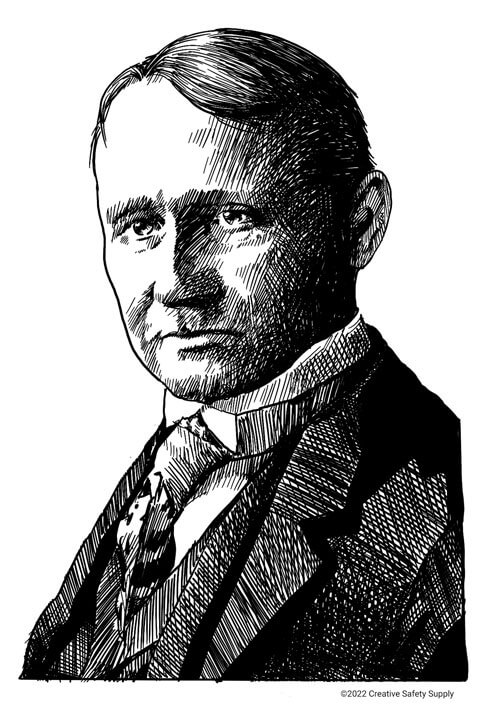 Frederick Winslow Taylor was born in 1856 in Philadelphia, Pennsylvania into a wealthy Quaker family. His father Franklin Taylor was a lawyer who made his fortune off mortgages and his mother Emily Annette Taylor was an active abolitionist. Growing up in a household like this, Taylor was able to pursue quality education from both his mother early on and institutions in Germany and France later in his life. Taylor came of age around the Progressive Era, later becoming one of the most influential minds from the late 1890 to the early 1900’s.

With the goal of one day becoming a lawyer like his father, Frederick had the goal of attending Harvard University. However, even after Taylor was able to pass the Harvard entrance exam with flying colors, he ended up choosing a wildly different path by becoming an apprentice as a patternmaker and machinist. Once he finished his apprenticeship at Enterprise Hydraulic Works four years later, he went to work at the Midvale Steel Works factory as a machine-shop laborer.

During his time at Midvale, Taylor ascended the ranks within the organization incredibly quickly, partly due to his exceptional talent with machines. To elaborate, from 1878 to around 1890 he began as a laborer and was promoted to time clerk, then journeyman machinist, then gang boss over the lathe workers, then to machine shop foreman, next a research director, and then finally chief engineer. Throughout all this, Taylor was also working to get his mechanical engineering degree from Stevens Institute of Technology, achieving that goal in 1883.

Aside from his talent in engineering, Taylor’s family was friends with one of the owners at Midvale Steel, Edward Clark, which may be another reason why Taylor was able to move up within the ranks so quickly.

As the machine shop foreman at Midvale, Taylor noticed that his workers and the machines they were operating were not performing as best as they could. At the time, this practice was called soldiering. Management believed this act resulted in higher labor costs. Once Taylor came to this realization, he began to expect more from the workers and began to study the optimum output of both man and machine.

Taylor’s obsession with productivity took off from there. He was led on a path that not only was supposed to improve workplace production, but also led him to creating a new business for himself as a management consultant, the first job of its kind.

Taylor’s Thoughts on the Cause of Soldiering

Taylor believed there was a particular cause for why employees were working well below their abilities, an action referred to as soldiering. The three causes that he contributed this behavior to were:

With these assumptions in mind, Taylor began his work on optimizing factory processes that essentially equated workers to machines. A process he called scientific management.

The Principles of Scientific Management

During his studies involving the utilization of stopwatches on the factory floor as well as one of his most memorable experiments with shovel size, Taylor developed what he called the method of scientific management. It consisted of the following four main principles:

Taylor believed that any flaws within a process can be fixed with improvements made to the management methods used by the facility. Furthermore, on the subject of improving worker productivity, it was conceived that management must optimize the way work was done down to the second.

Briefly mentioned earlier, Taylor’s strategy for scientific management was excellent for businesses in terms of production. However, it was met with scorn from not only workers but unions as well. Let’s dive into why these feelings were present in this type of new working environment: 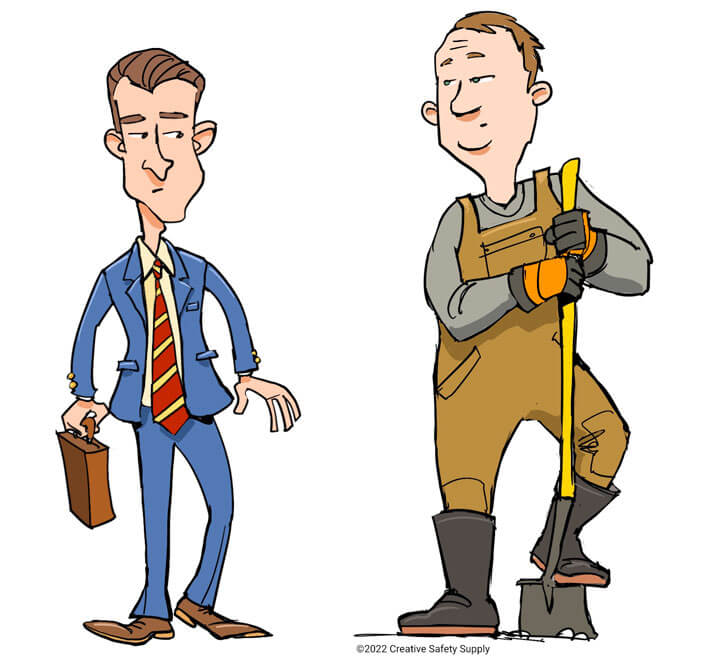 Now, as with every manufacturing method, there are pros and cons. Especially the older methods that were being experimented with at the time. The fact of the matter is scientific management was specifically made to benefit the company in terms of productivity. However, at the time there needed to be a lot more work put in for the human aspect of working. By that we mean respecting workers and seeing them as not just tools, but creative potential for improving the workplace.

Taylor wrote several papers that he presented to the American Society of Mechanical Engineers beginning as soon as 1894. Those works included:

His relationship with ASME extended even further in that he was president of the organization from 1906-1907.

While Taylor did manage to revolutionize the way people worked during the early twentieth century, scientific management and Lean are quite different. In fact, Lean and scientific management differ on all levels regarding purpose, practice, and outcomes. Let’s run through the basics of each.

The purpose of Lean is to achieve less waste in working conditions by working together to improve and produce quality product. It is practiced by respecting people and always seeking improvement. The outcome is a more efficient workplace where employees feel fulfilled in their contributions as well as respected by all levels of management and employees.

On the other hand, Taylor’s vision of scientific management takes on a role that more accurately wants people to perform tasks as machines would. The purpose of Taylorism is to increase production and do so as efficiently possible. Tasks are optimized to the point where a single laborer is assembling one component and handing it off to the next worker in line.

Scientific management is practiced primarily by separating two types of workers, the managers “those who know” and the laborers, “those who do.” The outcome was supposed to be a completely optimized system that performed in a way that was perfect in terms of output. Unfortunately, this method wasn’t well received by employees because they were being treated less than humans and more like machines. Fully replaceable if they did not meet the expectations of management.

Now, this flawed method didn’t exist to just be forgotten. Other bright minds in the world of industrial engineering were heavily influenced by scientific management. In fact, you could say that the flaws and uproar that Taylorism towed behind it, paved the way to other methods that resulted in a more respectful workplace.

That being said, you have to start somewhere to find what exactly works the best. And while Taylor thought he had created the best system, people realized that it could change into something better and more beneficial to both the worker and the business, as well as the consumer.

The Influence of Scientific Management Globally

Taylor’s scientific management method influenced several different well-known figures in history during the twentieth century. Those people are as follows:

Overall, scientific management is what set the ball rolling in terms of improving workplace efficiency and as the theory changed over the century, it has led to other more productive and healthy workplace management methods like Lean.