What does AHJ stand for?

Just as the NFPA said, an AHJ can also be an organization or an office. This allows for greater autonomy when it comes to inspections and audits on companies that may or may not be following set regulations. Now, depending on the jurisdiction and what type of facility it is, the AHJ for a specific building may involve: 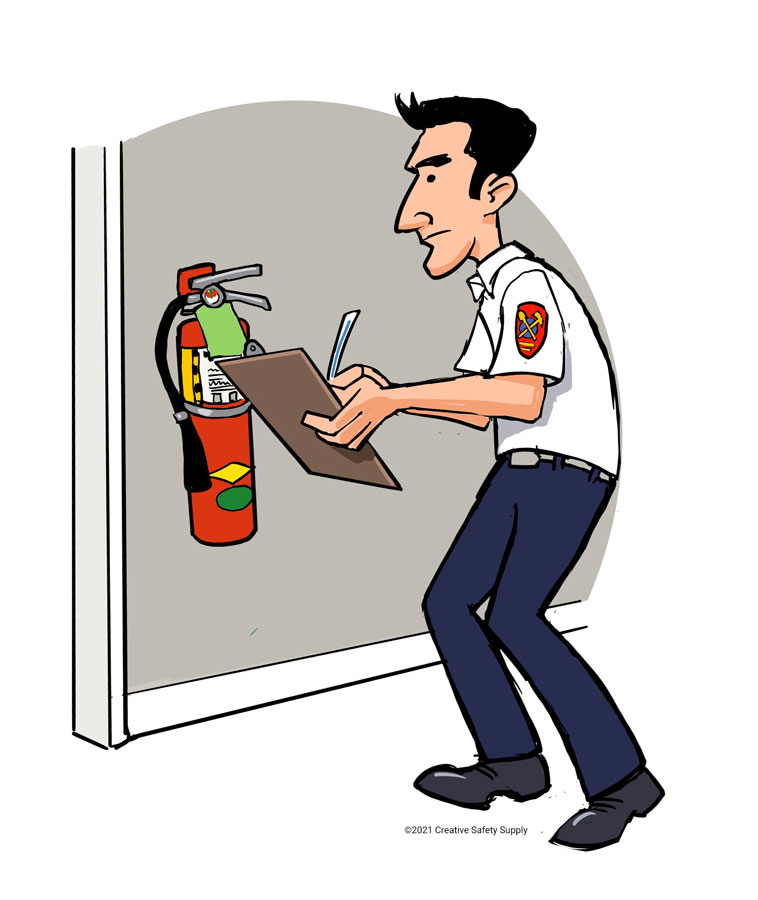 Unlike what most people believe, fire marshals and fire inspectors are not the only type of AHJ. The authority having jurisdiction include specialized areas such as plumbing or electrical systems. For structural issues, the AHJ may be a building code inspector or an emergency management agency dedicated to health and public safety issues. With that being said, the following are a handful of other safety related sectors that AHJs can be found in:

Finding which AHJ to turn to can be a little more difficult as there is no single database listing all nearby authorities having jurisdiction. A way around this is simply narrowing down your search by starting with categorizing your situation into one of the above sectors, whether that be mechanical, water, natural gas, food service, environmental harm, fire protection, etc.

You can also find more information by visiting your county’s agencies on the internet or contacting your local county commissioner’s office. To ensure your building will pass inspections performed by AHJs, do your research on NFPA codes, OSHA regulations, and other consensus safety standards that have been adopted in your state, county, or city.

The Necessity of knowing your AHJ

The authority having jurisdiction does not implement or publish new laws. Instead, the primary role of an AHJ is to enforce the locally adopted codes and regulations set forth by the government. Additionally, some regulations and industry standards explicitly state the AHJ has the final say when it comes to fire safety, fire prevention, and electrical safety.

A great tip is to get to know your AHJ before you start any new construction or renovation projects. As they are most likely going to be involved in the plan review process of the work being done. By involving the authority having jurisdiction, they will be able to ensure your company is following the appropriate regulations from the start. Not having to go back and fix mistakes will not only save the company time, but it will also save them a great deal of money, making that AHJ relationship an excellent choice.

Aside from building new additions to an existing building, you should always contact the appropriate AHJ to determine what the next best action would be in case of a problem. Damage caused by an accident or neglect puts the company and its employees at risk when it comes to hazardous conditions. For example, without the necessary functional fire protection equipment such as fire sprinkler systems, there is a greater risk of fire related fatalities.

It is also important to note that AHJs are meant to help employers and others, such as building owners, stay compliant with local and federal regulations. These inspectors are not there to give you a hard time! Become their friend, follow the rules, take their advice, and keep all those that come into the building safe.

Let’s take one of the most commonly recognized sources of an authority having jurisdiction. That being the number one authority regarding fire protection; the Fire Marshal. There can be Fire Marshals for city, state, and county jurisdictions. Within each of those positions, the fire prevention tactics, code enforcement, and investigation efforts can vary widely.

According to the International Fire Marshal’s Association, by being a Fire Marshal, the individual must take on the task of overseeing the performance of those that work under them in at least one of the following duties:

With the varied responsibilities of Fire Marshals and the possibility of differing regulations put in place depending on location, it’s important to remember that while jurisdictions can add different requirements, they cannot change federal law.