John Krafcik and the Birth of the Term Lean

You may not have even guessed that the term Lean manufacturing wasn’t coined by the engineers at the Toyota Motor Corporation. It was instead first mentioned by mechanical engineer and management graduate student John Krafcik in 1988!

Our friend Mark Graban who runs leanblog.org describes Krafcik as a disciplined, data-driven engineer who is also incredibly innovative and has worked to maintain a connection with customers. That being said, this article will be going over Krafcik and his contributions to the development of Lean manufacturing. 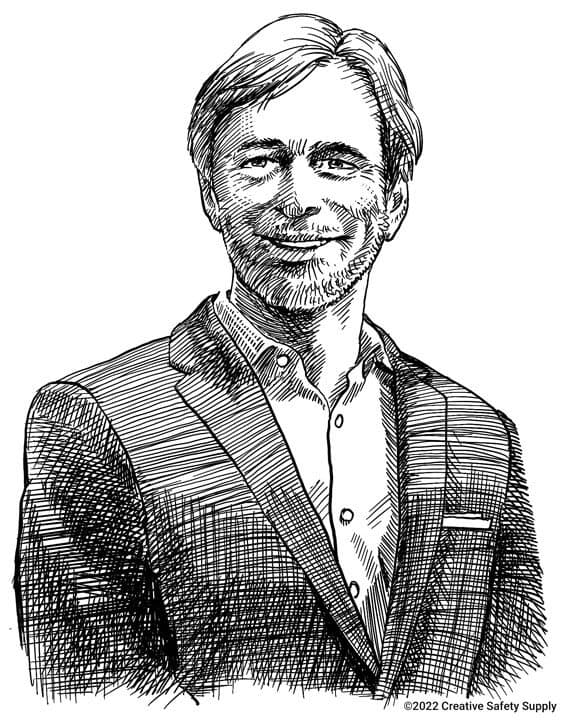 Who is John Krafcik?

Most people know John Krafcik as the former Waymo CEO, Google’s self-driving car project. But they probably didn’t know that Krafcik started working in traditional automotive manufacturing for several decades before Waymo was introduced, or self-driving cars for that matter, as its own company in 2016.

Let’s rewind a bit. Krafcik’s first automotive job was at the New United Motor Manufacturing, Inc. also known as NUMMI from 1984 to 1986. NUMMI was a joint venture between both Toyota and General Motors where Krafcik worked as a quality and manufacturing engineer.

After those two years, Krafcik work at MIT within the International Motor Vehicle Program from 1986 to 1990. As a researcher and consultant in that position, he was given the opportunity to visit 20 different countries and study 90 different manufacturing plants. The data that Krafcik gathered on this expedition was specifically dealing with the differences in product and quality. His research was then used to compliment the Book The Machine That Changed the World by David Womack.

Krafcik studied under Womack at MIT and his contributions to that book is ultimately what lead the term “Lean production” to be known worldwide.

After Krafcik’s studies at MIT for management concluded, he held several different management positions at various automotive companies over the years including the Ford Motor Company, Hyundai Motor America, True Car, Inc., and most recently as has already been mentioned, Waymo and their self-driving cars. 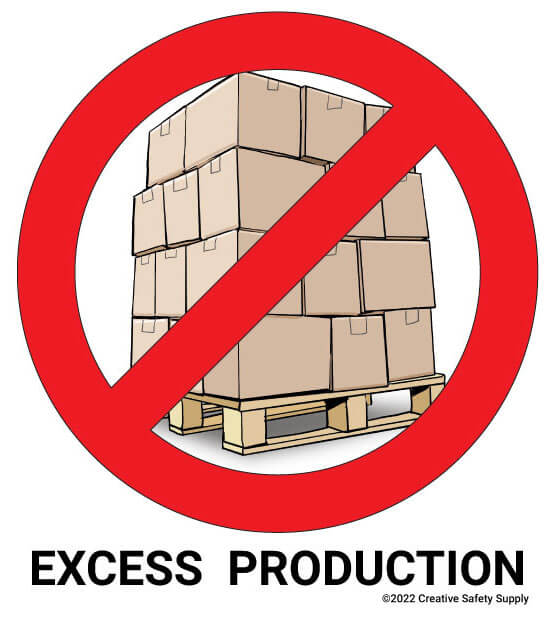 The term Lean production has been noted to be first used in the academic research paper that Krafcik has published in the fall 1988 edition of the MIT Sloan Management Review. His publication was titled Triumph of the Lean Production System.

Now, before Lean was a viable concept, many American businesses ran by what Krafcik noted as the buffered system. It worked by stockpiling finished components from one machine when another went down. Unfortunately, this method was rife with defect issues and of course, one of the biggest wastes that Lean talks about, excess product.

On the first page of his publication, Krafcik states, “Instead of finding a link between plant performance and country of location, I found links among plant performance, corporate parentage, and the management philosophies in place at each plant.” Those philosophies that he mentions include the following:

You can tell here that the intentions of Lean were not initially fixated on using tools such as Six Sigma, Kaizen, or Kanban. It was instead taking a stance on the mentality of improving the workplace through culture and management, first and foremost.

What is Krafcik doing Now?

John Krafcik stepped down from being the Waymo CEO in the early part of 2021. Tekedra Mawakana and Dmitri Dolgov have since taken over the position as co-CEOs of the company. You can find Krafcik’s blog post here about this new change in not only his own life, but the future of Waymo and self-driving vehicles.

Overall, John Krafcik has contributed a great deal to the development of the Lean concept, and while he has left to “kick off new adventures” as he put it, those of us in the Lean community will appreciate his work for decades to come.