What does photoluminescent mean?

Photoluminescence is when something emits light from itself after absorbing electromagnetic radiation (photons) for a time. Materials that are photoluminescent will absorb these photons when they are placed in the light, and then emit them when it is dark. Depending on the type of material and other factors, it is possible for the item to emit light for hours after being saturated with the protons.

Most people know photoluminescent objects simply as being ‘glow in the dark.’ Perhaps the most commonly known photoluminescent item are the glow-in-the-dark stars that are often put up in children’s rooms. After they gather in photons throughout the day (or by shining them with a flashlight), they will glow for a long period of time.  This type of material can be used for a wide range of things including industrial safety lighting, labeling, and of course, children’s toys.

The amount of light that can be given off will depend on the exact makeup of the materials being used. Some photoluminescent items are designed to give off a small amount of light for a long period of time. Others are intended to glow much more brightly, but won’t last nearly as long before they need to be ‘recharged.’

While these types of materials are best known for their use in toys and decorations, they also serve a very important safety purpose in many industries. Signs, labels, and other items can be made with photoluminescent materials, or they can be painted with a photoluminescent paint, to ensure they are visible in the dark. This is most commonly used for ensuring visibility in dark areas, which is essential for safety.

Many facilities will use this type of material to light up an area where it would be difficult, inefficient, or unsafe to run an electrical source. By simply applying the glow in the dark items, a company can ensure that even if the power goes out, people will be able to see well enough to remain safe. 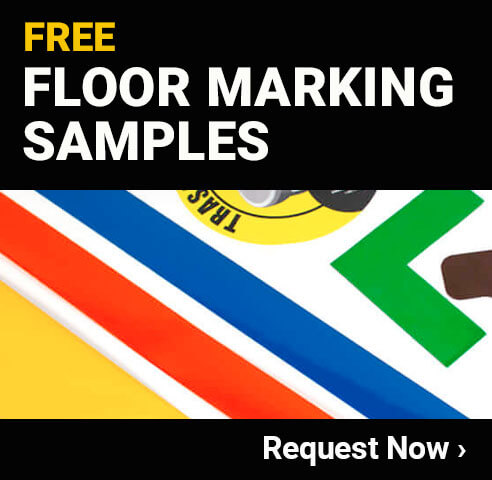