Nemawashi is an important concept used in the Toyota Production System (TPS) and is practiced by companies all over Japan, it is even integrated into the Japanese culture. In business, it is a tool used in the early stages of the decision making process, and when literally translated to English Nemawashi means “going around the roots.” Transplanting a tree is much more than plucking it out of the ground and putting it somewhere, it would die that way! Instead, precautions are taken so the tree survives the transplant and continues to thrive. 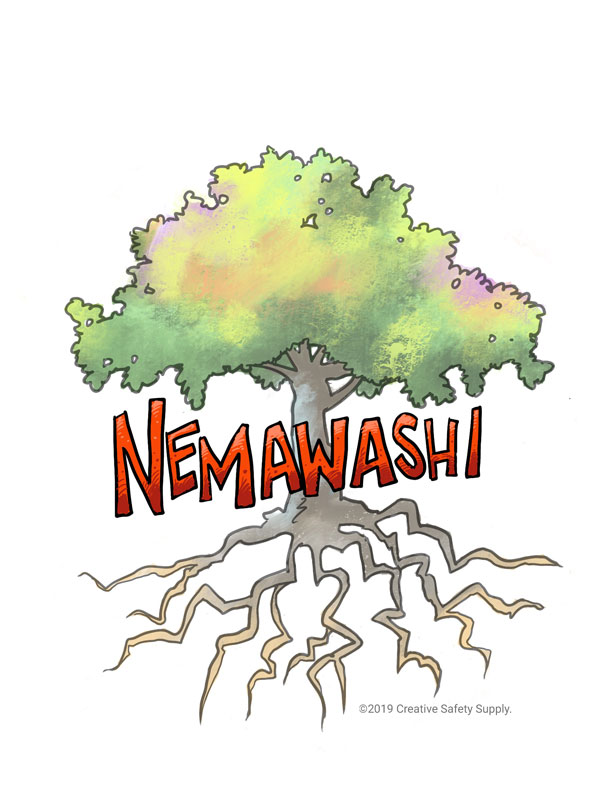 Similarly, Nemawashi in the workplace is the idea of building a strong foundation to ensure the success of a major change. Companies use Nemawashi as one of the very first steps when planning a significant project or making an important decision. Before any formal steps are even taken, information is shared, opinions are taken, a consensus is built, and by the time the changes are implemented, everyone should be on the same page.

After the company sends out this information to review, it’s time for a face-to-face conversation. Leaders will need to take the extra time to listen to their employees, giving them the opportunity to share their opinions before any major decisions are made. It is important their suggestions are seriously considered as the company is working to build support for the proposal at hand.

Once that consensus is built, Nemawashi is finished and the formal meeting about changes to the manufacturing process can be scheduled. If the company is thorough with their efforts, a general agreement is already reached among employees, leaders, and managers before any concrete steps are taken to change the manufacturing system. By taking the extra time and effort to listen, learn, and adjust opinions, Nemawashi sets up any project or process changes for success.