Parkinson's Law is a law attributed to its creator, C. Northcote Parkinson, a naval historian and author of almost 60 books. Parkinson documented his law in his books Parkinson's Law, Mrs. Parkinson's Law, and other studies in domestic science. The law states that "Work expands to fill the time available for its completion." 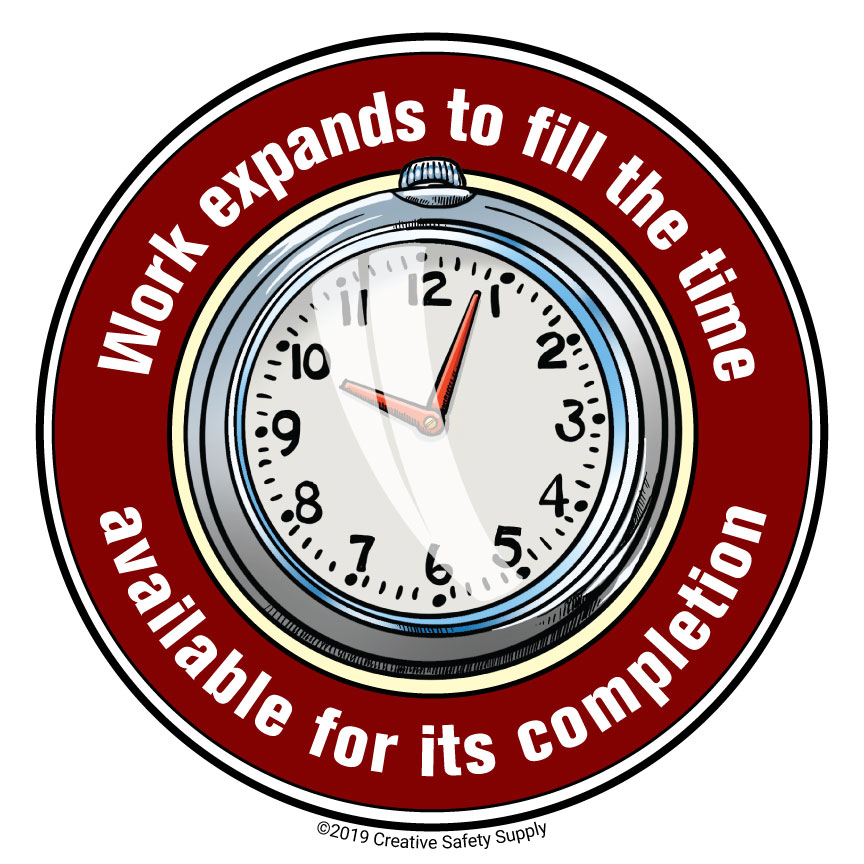 Parkinson's Law of Meetings states that "To a certain degree, the time spent in a meeting on an item is inversely proportional to its value".

To gain a better understanding of this principle, consider a typical meeting for middle management; they have two issues to discuss with one being a parking lot and the other a more complex issue on how to power their company using wind energy. First, they put the car park issue on the table and, because everyone present knows something about a car park (including design, cost, location, etc.), the meeting drags on and on. However, when the issue about powering the company using wind energy is tabled, no one seems to say anything, because they hardly know a thing about it. Perhaps one or two have heard about it, but they are not very sure, so they say nothing. Nevertheless, it's expected that they all know installing a wind farm is far more expensive than building a car park, but nothing else.

Other Laws Attributed to Parkinson's Law

In addition to the Parkinson's Law described above, C. Northcote Parkinson and other interested parties were also able to develop additional laws related to other fields of life, including: